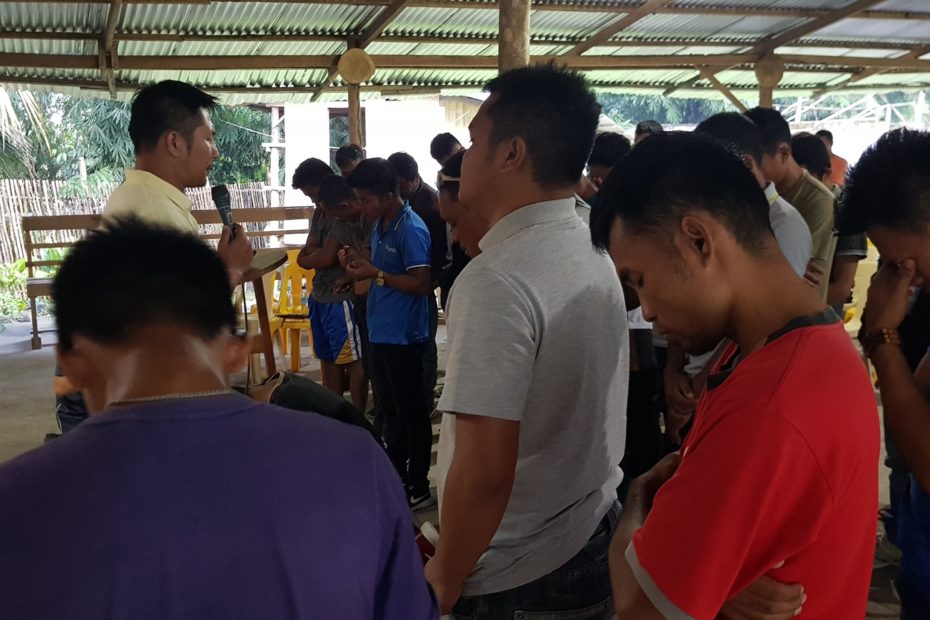 What is a servant and what does it really mean to serve?

Serv-ant /’servant/ noun. Ayon lamang naman kay Ka-Merriam, ‘a servant is one who performs duties about the person or home of a master‘. Nilinaw din naman ito ni Pareng Oxford gamit ang depinisyong ‘a servant is a person who is devoted and is a helpful follower‘.

With the God-given desire to reach out and connect to the different Christian churches  in Mindanao, it has been the goal file said mission to whole-heartedly encourage and equip the pastors and workers in continuing to serve
the Lord. 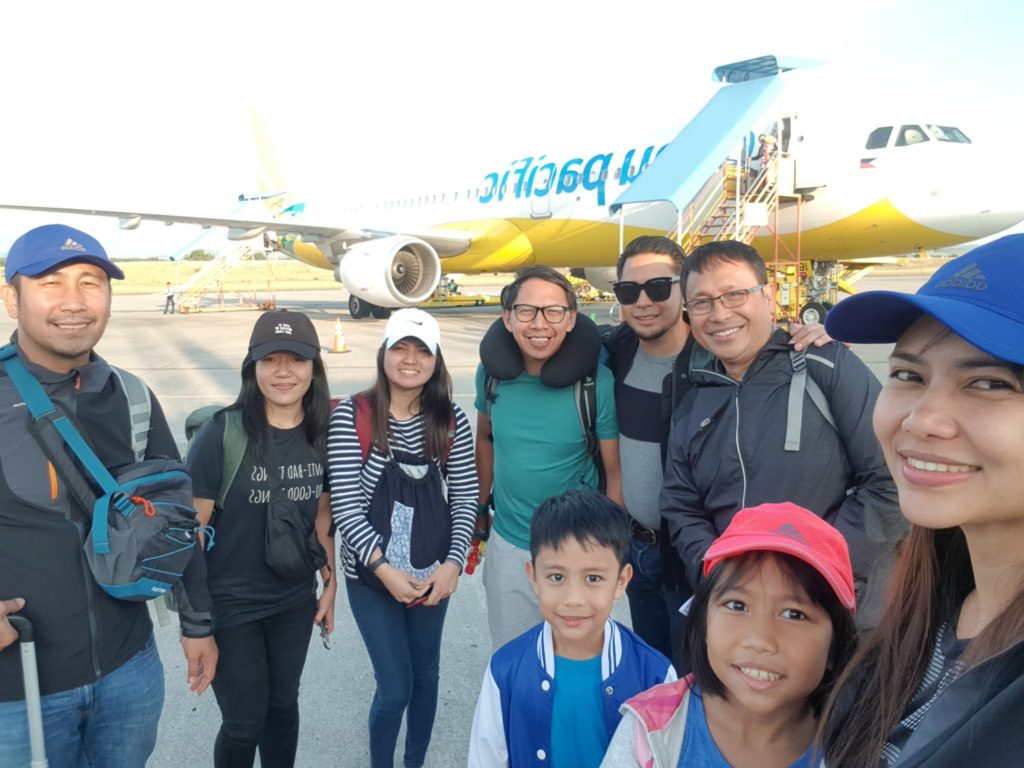 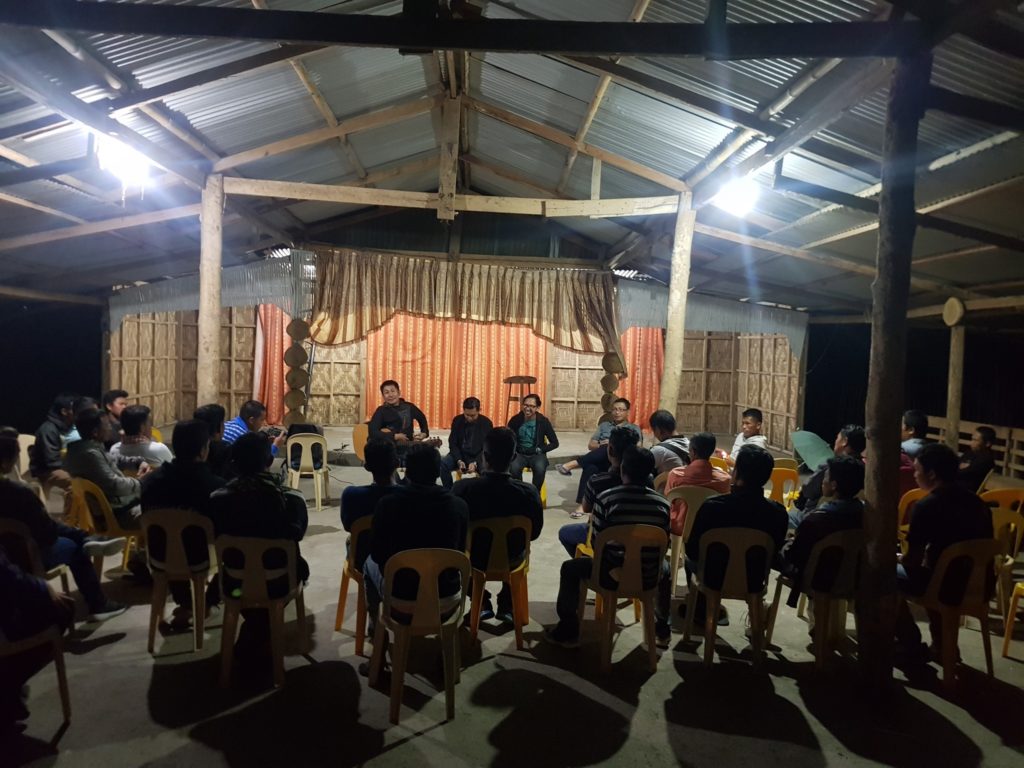 By God’s graciousness, the team was able to accommodate a total no. of 64 pastors and leaders- sixty four devoted servants whose lives were called to perform duties for, through and about the Master, our one true Lord and Savior Jesus Christ. 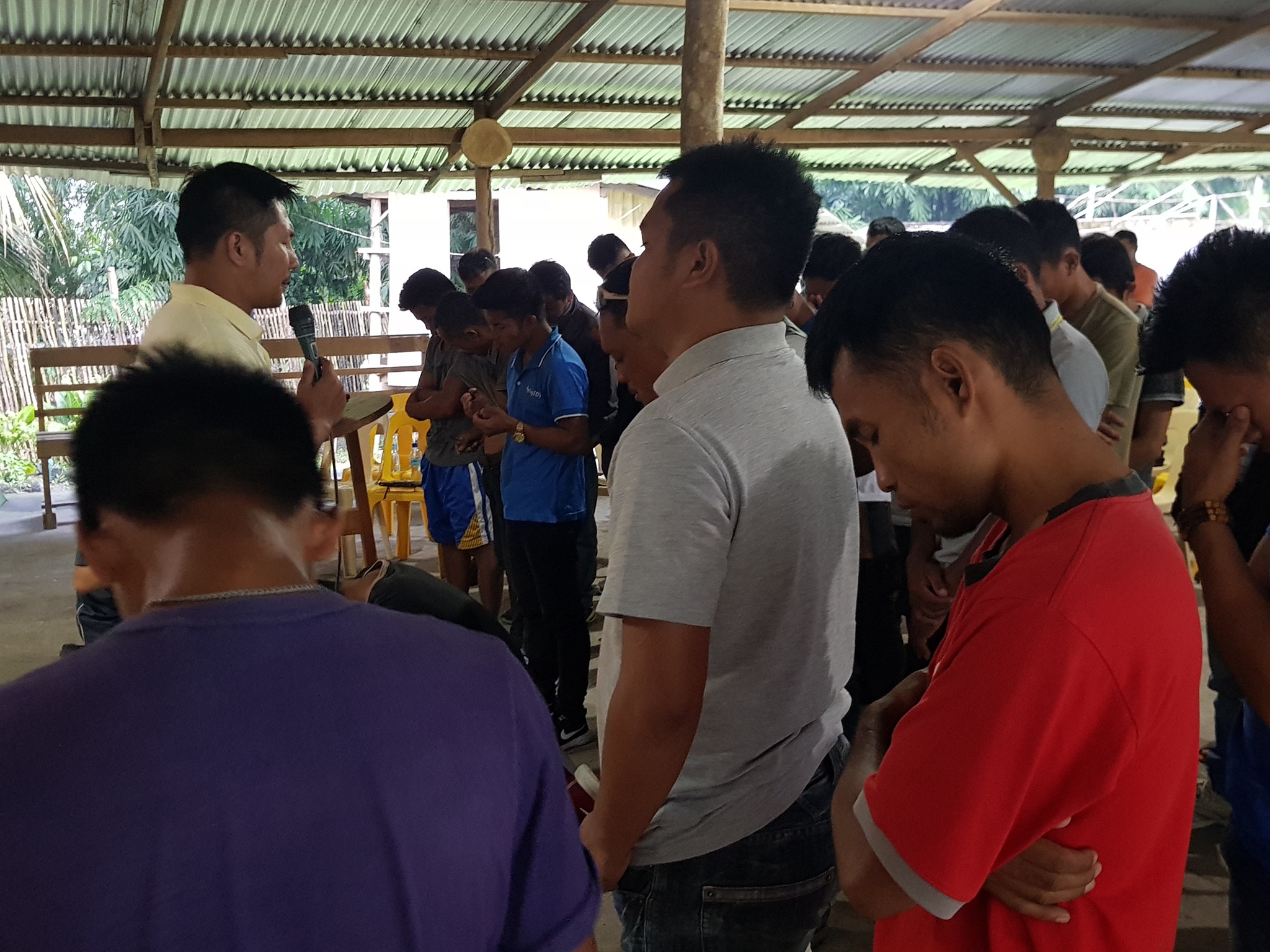 The mission pastors have poured out their love and service in preparing a set of topics and discussions which are as follows:
• The Heart of a Leader: Developing the Quali-
ties that Set Leaders Apart from Others
• 12 signs of Power-hungry Pastors
• How Pastors can engage in the Youth
• 8 Healthy Leadership Characteristic
• Guarding your Heart in the Pulpit
• 8 Reasons I Still Love Ministry

IBC East Messenger
Next Up